Many people waited for this Lean Coffee that took place February, 18. Some of them were waiting for 3 years! Can you imagine!?? Three! Three years. Sounds like a lot? 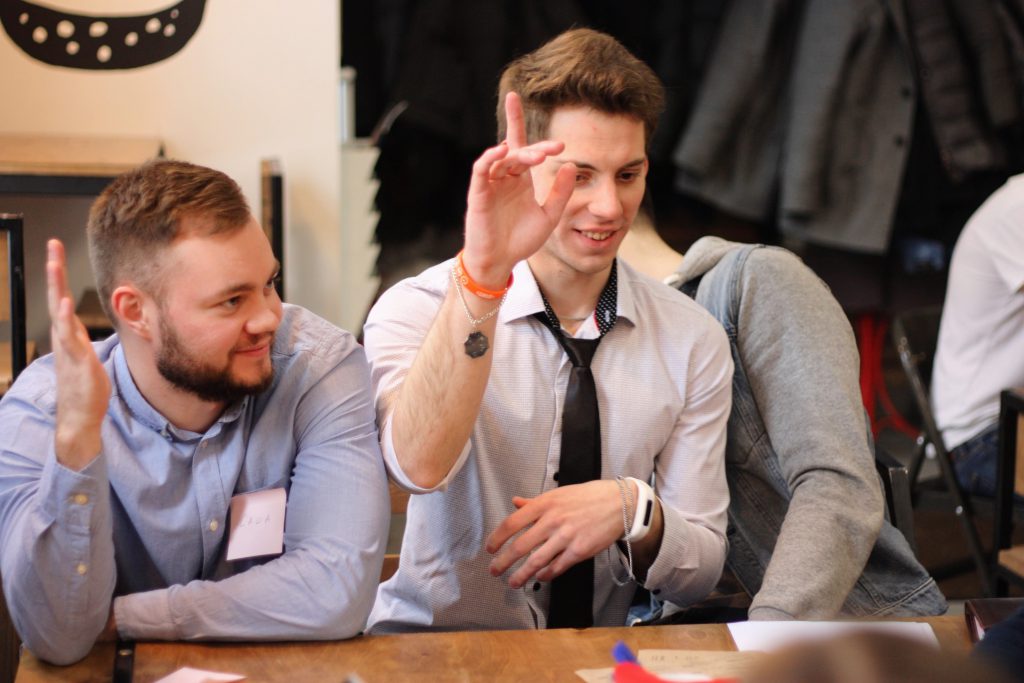 There’s no such thing as Game Dev community in Saratov. There are some individuals and entrepreneurs that are creating games, but not so many well-known. Most of people driven by this idea are working as developers in big organisations, creating games as their hobbies.

So this was the most crowded Lean Coffee meeting. We aren’t even sure that we are allowe to call it Lean Coffee))))) Hope it will result in something more than this. 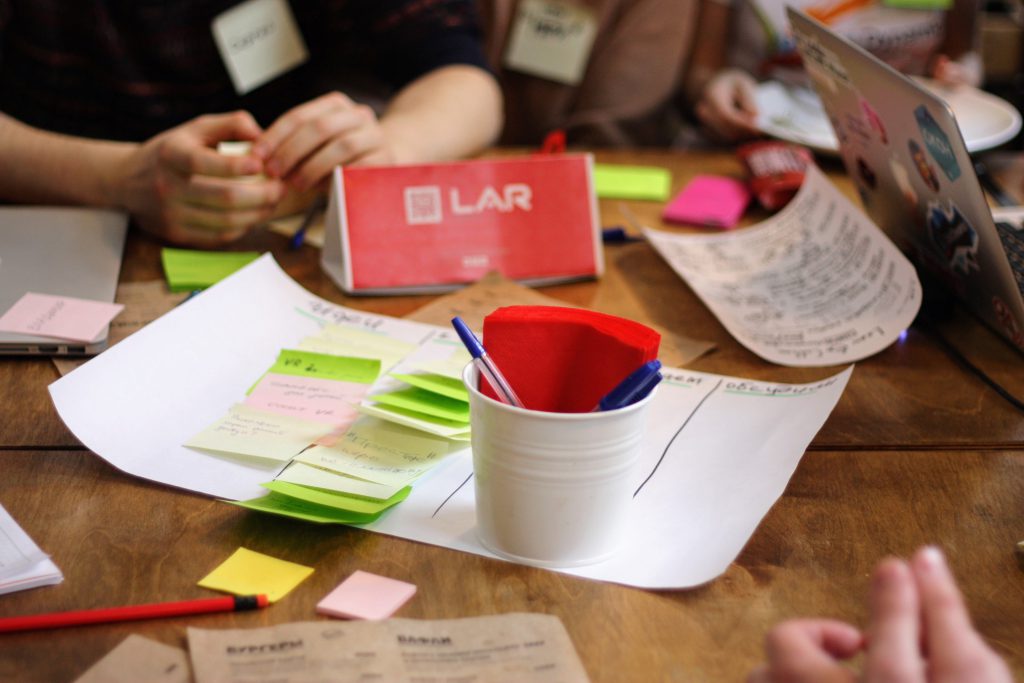